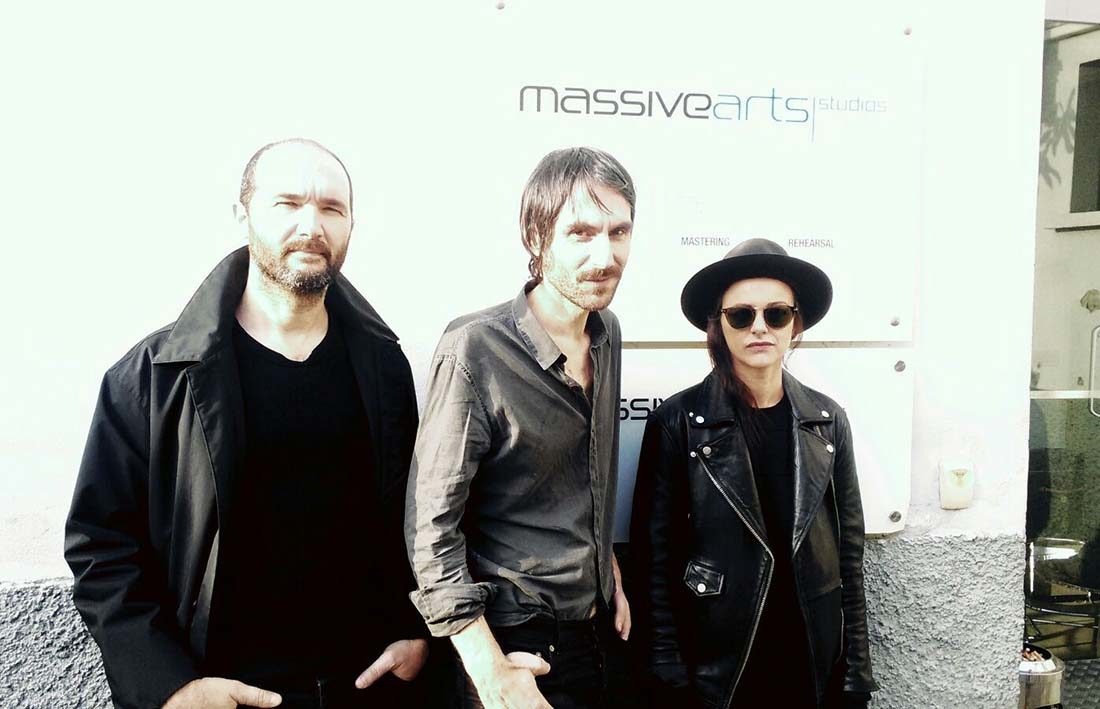 After the release of their new album Baustelle had rehearsal in the Live Room at Massive Arts. Their tour will take the band to perform in some of the most prestigious Italian theaters. It starts with the date zero on February 26 in FOLIGNO (Auditorium S. Domenico) and then continue on March 4 in VARESE (Teatro Apollonio) and in many other Italian cities up to end April 21 in NAPOLI at the Teatro Augusteo.